Italy will always hold a special place in my heart. It was the very first country that my parents allowed me to travel to without them. I was in Year 8 and only 13 years old at the time! We traveled to Rome, Florence and Assisi as part of my high school choir tour and even had the privilege of singing at Mass in St. Peter’s Basilica. Fast forward 13 years and countless trips later I consider Italy to be my favourite place to visit in the entire world! 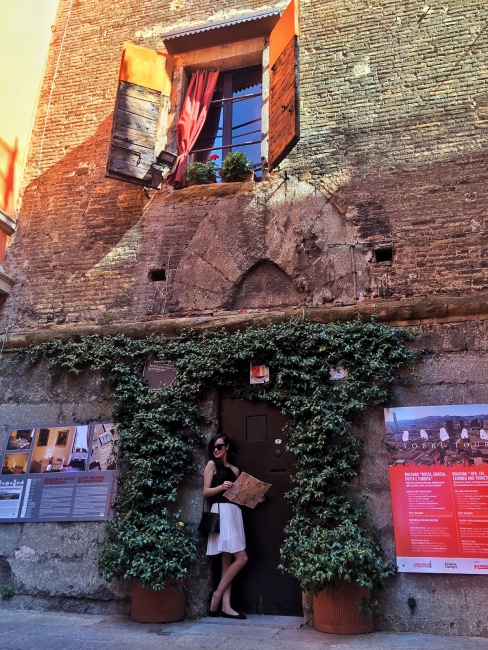 I was overjoyed to be rostered a Bologna flight for the month of July as it was a city in Italy I was yet to explore. The best news – Eddy was able to join me on the trip which made it even more special (if you don’t know who Eddy is stay tuned for another blog post!) 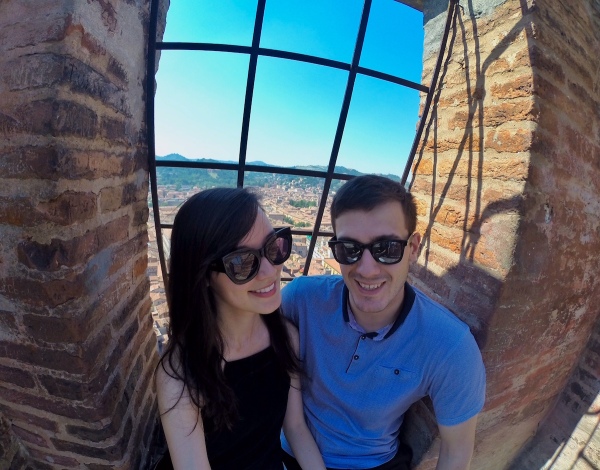 We arrived and were greeted with perfect weather – a sunny 33 degrees and not a cloud to be seen. It was a nice relief from the 45 degree heat in Dubai. We took a stroll down into the city centre wandering past the city walls and came across the two towers (Le due tore) which are known as the symbol of Bologna. I found them quite intriguing as they seemed to be leaning at quite an angle. We found a small hole in the wall and discovered some steps leading all the way to the top! 3 Euros later and after a very arduous climb to the top which included me hitting my head on very low brickwork which resulted in Eddy having to push me up the stairs, we were greeted with this magnificent view of the entire city! 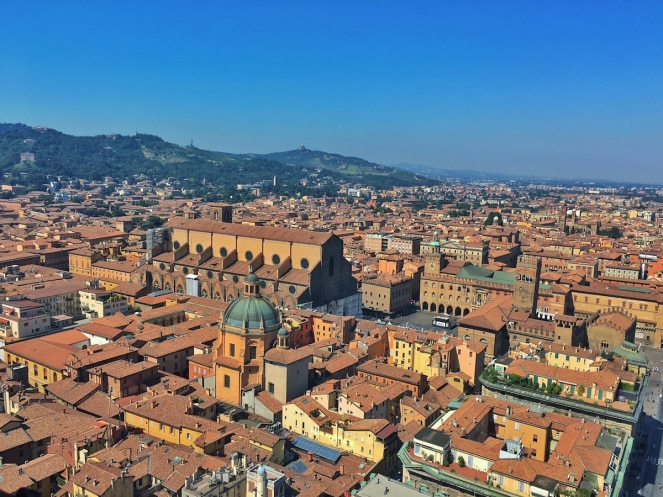 We wandered through the rest of the city and came across the central square of Bologna called the Piazza Maggiore. Unfortunately the Fountain of Neptune was boarded up as it is undergoing a complete restoration, much like the Trevi Fountain did in Rome. That just gives us another reason to return to Bologna again one day! 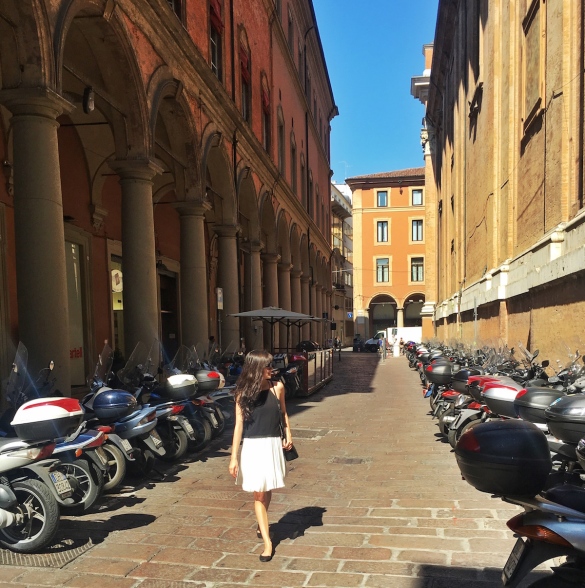 The food, the people, the sights – Bologna really is a beautiful medieval city and it’s a shame we only had the morning to explore. I would have loved to be able to discover more of what the city had to offer ideally on the back of a vespa. There is always next time though so fingers crossed for another Bologna flight on my next roster!

My Tweets
Join 464 other subscribers